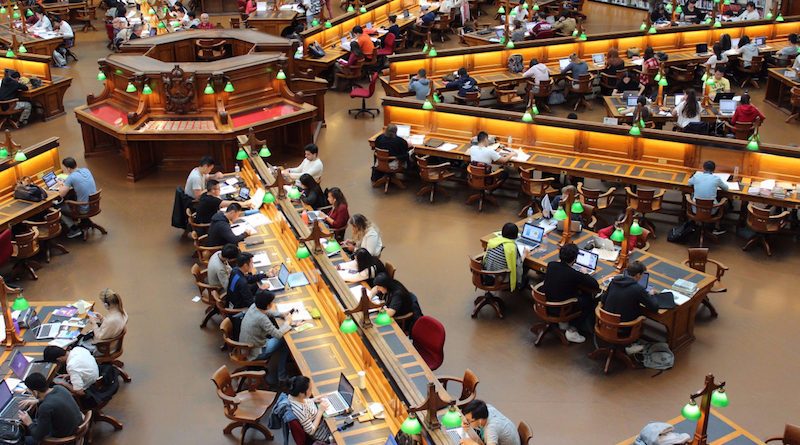 Want to get SOLIDWORKS certified but not sure where to start? SolidProfessor’s Learning Paths are designed to guide your study and preparation.

The CSWA (Certified SOLIDWORKS Associate) and CSWP (Certified SOLIDWORKS Professional) are widely-recognized industry certifications that prove your expertise in using SOLIDWORKS and can help you stand out from the crowd in today’s job market. Through our partnership with SOLIDWORKS, we’ve created learning paths that include the SolidProfessor courses best suited help you prepare for these exams. As you work your way through the interactive lessons in each learning path, you will learn and retain the information necessary to feel confident taking your CSWA or CSWP exam.

Chris Depoti, a mechanical designer at Gentex, has been a SolidProfessor member for just two months. In that short time, he has managed to watch more than 700 lessons, focusing primarily on drafting, tool design, and CSWA and CSWP prep. Chris decided to work towards earning SOLIDWORKS certifications for both his career and personal development. “I wanted to prove a certain level of knowledge through certification and learn the new ins and outs of the software I use daily.”

Chris attributes much of his success to SolidProfessor. “SolidProfessor has been invaluable in helping me use SOLIDWORKS better. My SOLIDWORKS workflows have already really improved and my boss is happy I passed the exam, which makes me very happy!”

Passing the CSWA and CSWP has helped Chris continue to work more efficiently in SOLIDWORKS. He encourages others to go through SolidProfessor’s Learning Paths as they “greatly mirror the certification exams and will help you pass on the first attempt.” Chris plans to take the CSWE later this year as well.

Start preparing for certification today with a SolidProfessor account.