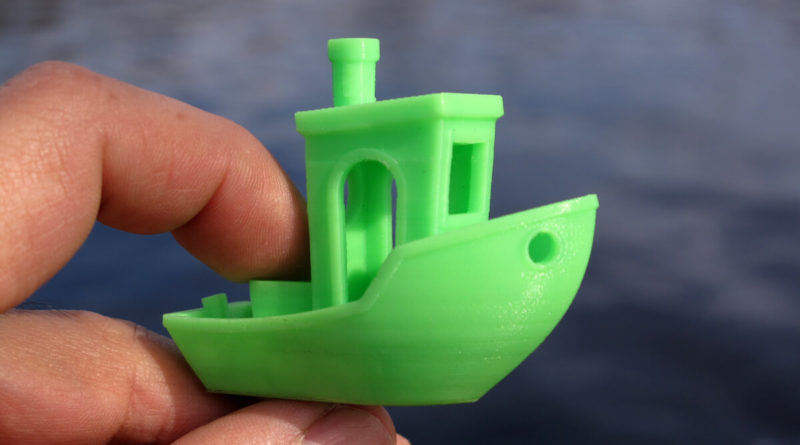 3D Printing And Ecommerce – Everything That You Need To Know

From the beginning, 3D printing has been a massive boon for hobbyists and artists of many kinds — exponentially increasing their options for designing and creating. Then there’s its obvious value for high-level engineering, with manufacturing firms now being able to produce tiny parts much more economically and with a greater degree of flexibility.

But there’s another area where it’s making a massive difference: the world of online retail. Ecommerce sellers across the globe are taking advantage of the new production possibilities. In this piece, we’re going to cover what you need to know about the rise of 3D printing in this massive industry. Let’s get to it:

Ecommerce itself is the product of technological development, making the buying and selling of products far easier and more cost-effective than ever before. Since it first became mainstream, further developments have seen it become ever cheaper and easier, improving its accessibility.

For instance, huge dropshipping suppliers like AliExpress have allowed the outsourcing of everything but marketing and sales, making it possible for anyone to try selling online. In addition to that, enterprise-viable systems like Shopify Plus have made it simple and convenient to build and scale stores, removing a lot of the awkward organizational work typically required.

Yes, a business-level 3D printer is a costly piece of equipment on the face of things, but it doesn’t work out that way over time. The savings soon add up, and it confers other benefits that are great for profitability (more on that next).

POD (led by companies such as Printify) is a huge part of the ecommerce world because it applies to so many of the most popular products — often low-cost items that are easy to build. Take phone cases, for instance: a basic phone case can be made for very little money, customized with a name or logo, and sold with a significant profit margin. And 3D printing is perfect for it.

When you have your own 3D printer, you don’t need to source generic items and have them customized. You can simply customize the items before you produce them. This cuts down on time and cost, and all it requires is some design work. With a program capable of automatically updating a design template with a buyer-provided design, you can make the POD process extremely efficient (making it more profitable).

The prototyping phase is essential for any business that builds products, because it’s exceptionally rare for a design to work out on the first attempt. It usually takes numerous prototype versions to achieve something polished enough to be sold. And when you factor in the back-and-forth with production facilities, this becomes a drawn-out process.

With a 3D printer, though, you can speed through the prototyping phase much more quickly. You can flesh out a draft in a suitable CAD application, print it, test it, create a second draft, and get that printed — all in less time than it would take to get just one prototype manufactured by a traditional production facility, and at a much lower cost.

This is great for companies that want to refresh their product lineups, and it’s particularly great for ecommerce startups that are looking for outside investment — the sooner they can get polished prototypes to potential investors, the sooner they can determine how much backing they’re likely to secure.

It’s minimizing the production of waste

Lastly, one vital reason why 3D printing is important in ecommerce is that it allows companies to massively reduce the production of waste materials. Consider the conventional production process, which uses molds and myriad supporting materials to manufacture items — along with a massive amount of power (which itself causes issues).

The 3D printing process, on the other hand, can be fairly clean in its approach. Not only does a 3D printer use minimal supporting materials, but it also uses many construction materials that can be recycled quite easily — and companies such as Filamentive are working hard to bring yet more recycled (and recyclable) materials to the industry.

Given everything we’ve looked at — the relatively low cost of entry, the value for print-on-demand merchants, the speedy prototyping, and the minimal material requirements — it’s easy to see why the ecommerce world is embracing 3D printing. Who knows what it’ll achieve in the future? Only time will tell.